Keep up-to-date with our latest news, events and case studies from around the world.

This is the longest period an IRSV has been suspended in a well. 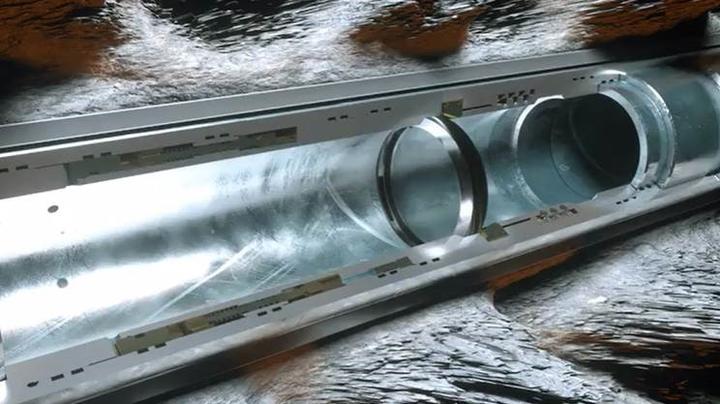 The IRSV's were installed in middle completions back in 2017 before the wells were temporary abandoned prior to batch installing upper completions. A total of ten IRSV's has been installed at this subsea field, where eight is successfully cycled open and the last two are awaiting an LWI campaign later this year.